On April 30th, 2022, SOA-Canada, in conjunction with the Priory of Canada, hosted a black-tie gala in honour of the St John Eye Hospital at the Royal Canadian Military Institute, Toronto 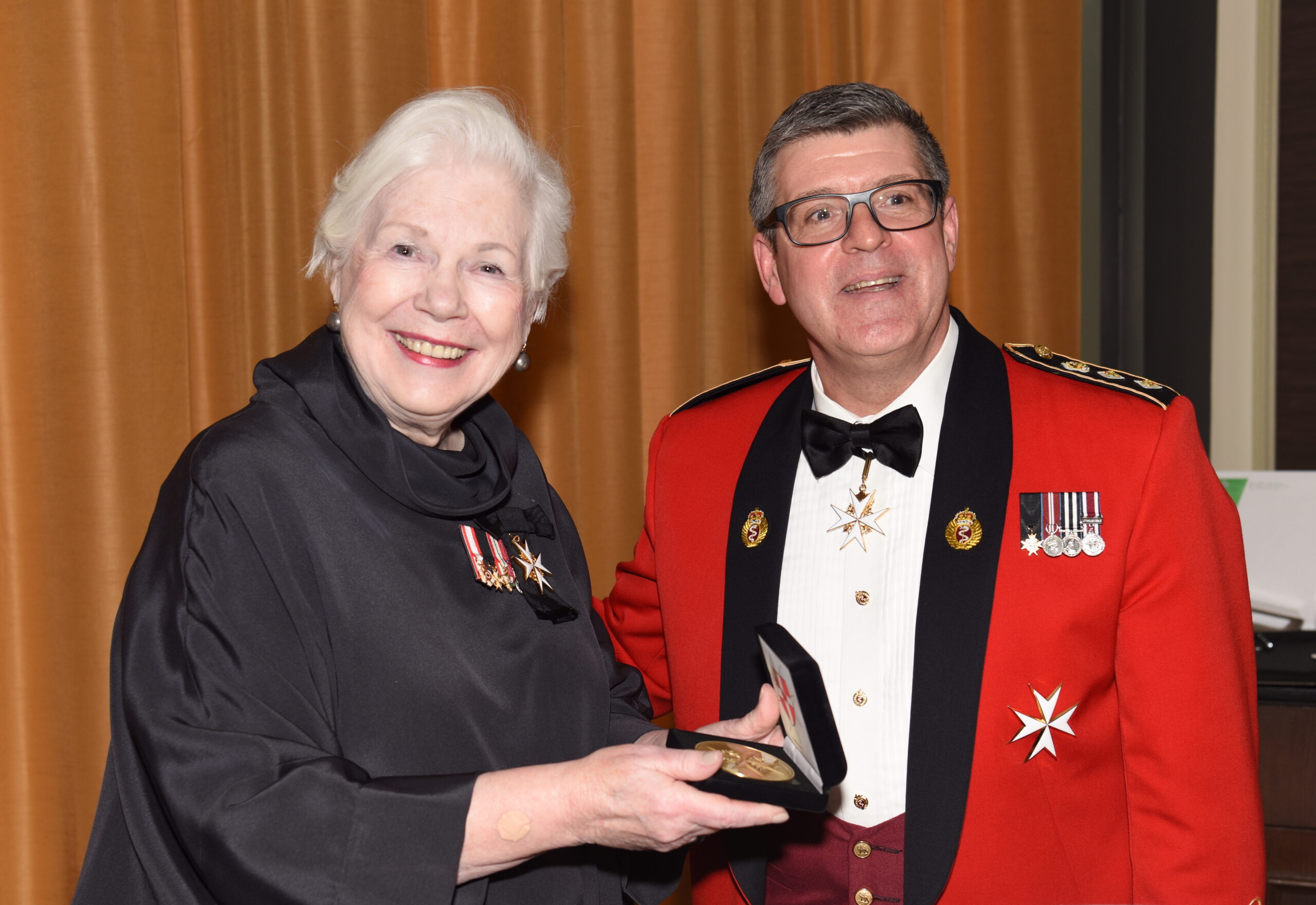 The Honourable Elizabeth Dowdeswell and Alain Laurencelle, KStJ, Chancellor of the Priory of Canada

The evening began with a traditional Land Acknowledgement, offered by Kellyann Tekaríhwenhawi Meloche, MStJ, a Mohawk from the Kahnawake Mohawk Territory, followed by remarks by Alain Laurencelle, KStJ, Chancellor of the Priory of Canada, and remarks by our Lieutenant Governor.

Dr. Michelle Khan, MD FRCSC, Chair, SOA-Canada, then spoke on her personal experiences as a volunteer ophthalmologist at the Eye Hospital.

This was then followed by a keynote address by Mr. Verity. 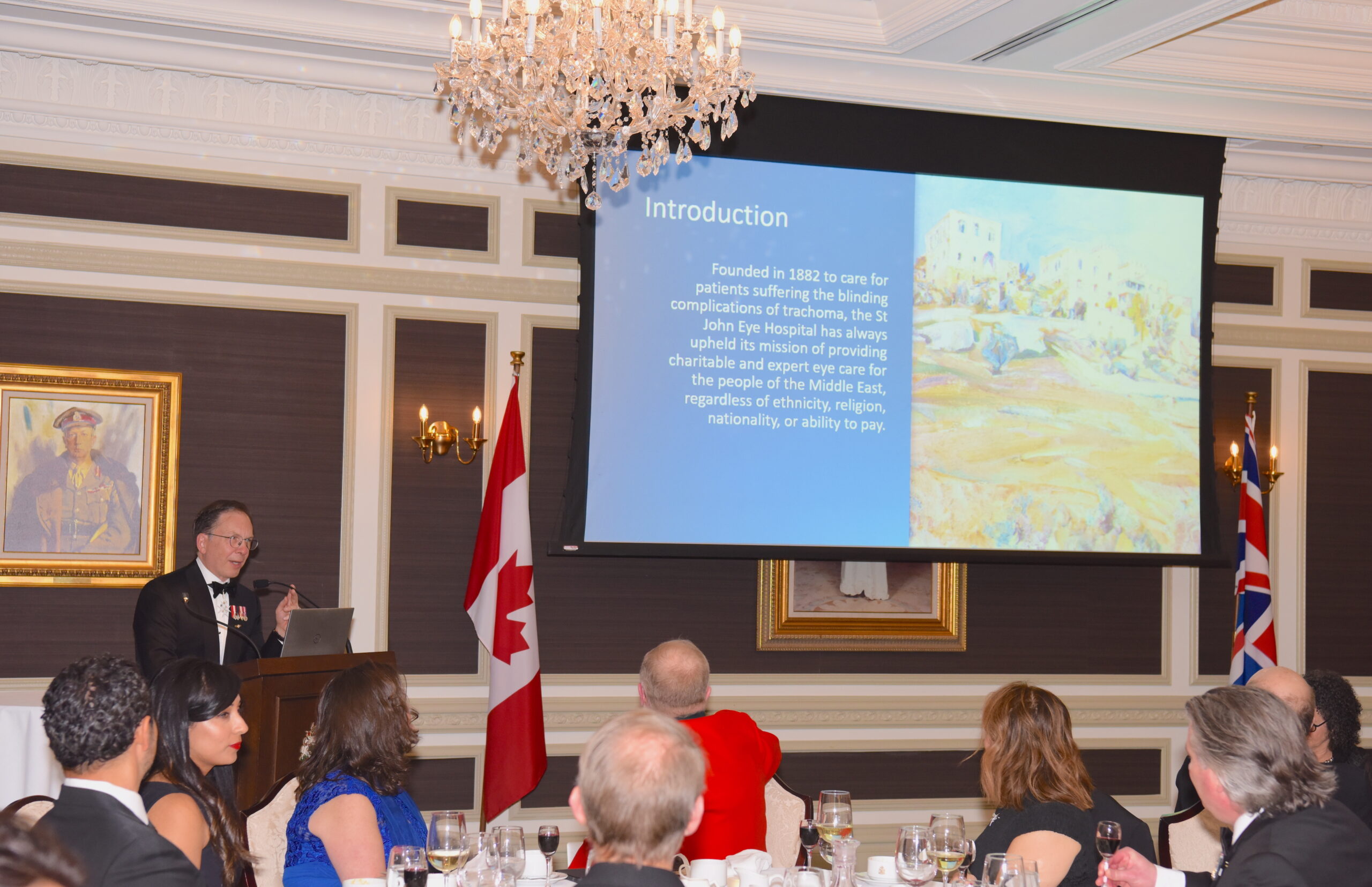 The evening ended with presentations to Mr. Verity and Dr. Khan, and the announcement by Ian Steingaszner, KStJ, of a very special batch of single malt scotch in honour of the 75th anniversary of the Priory of Canada, available exclusively through the latter. 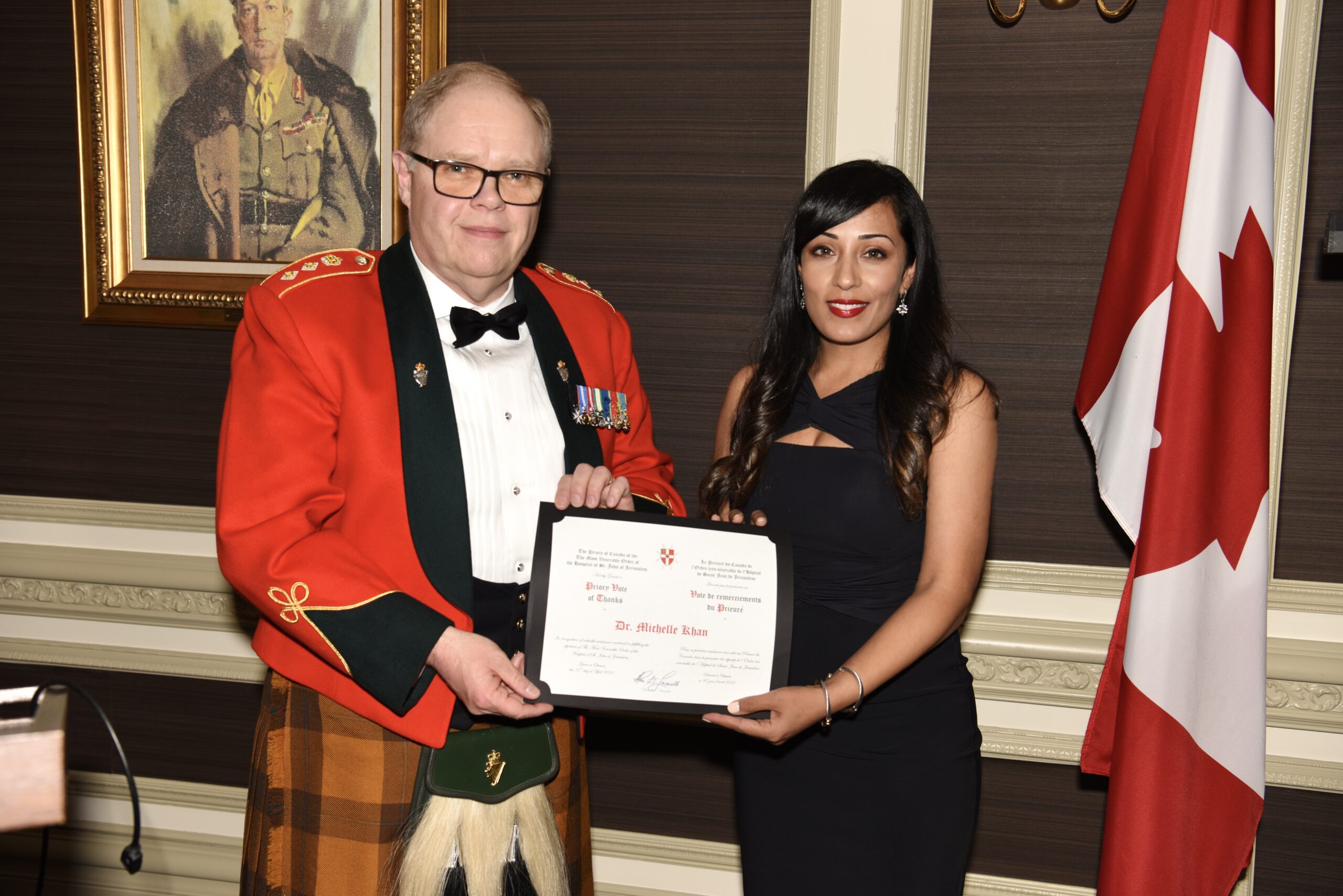 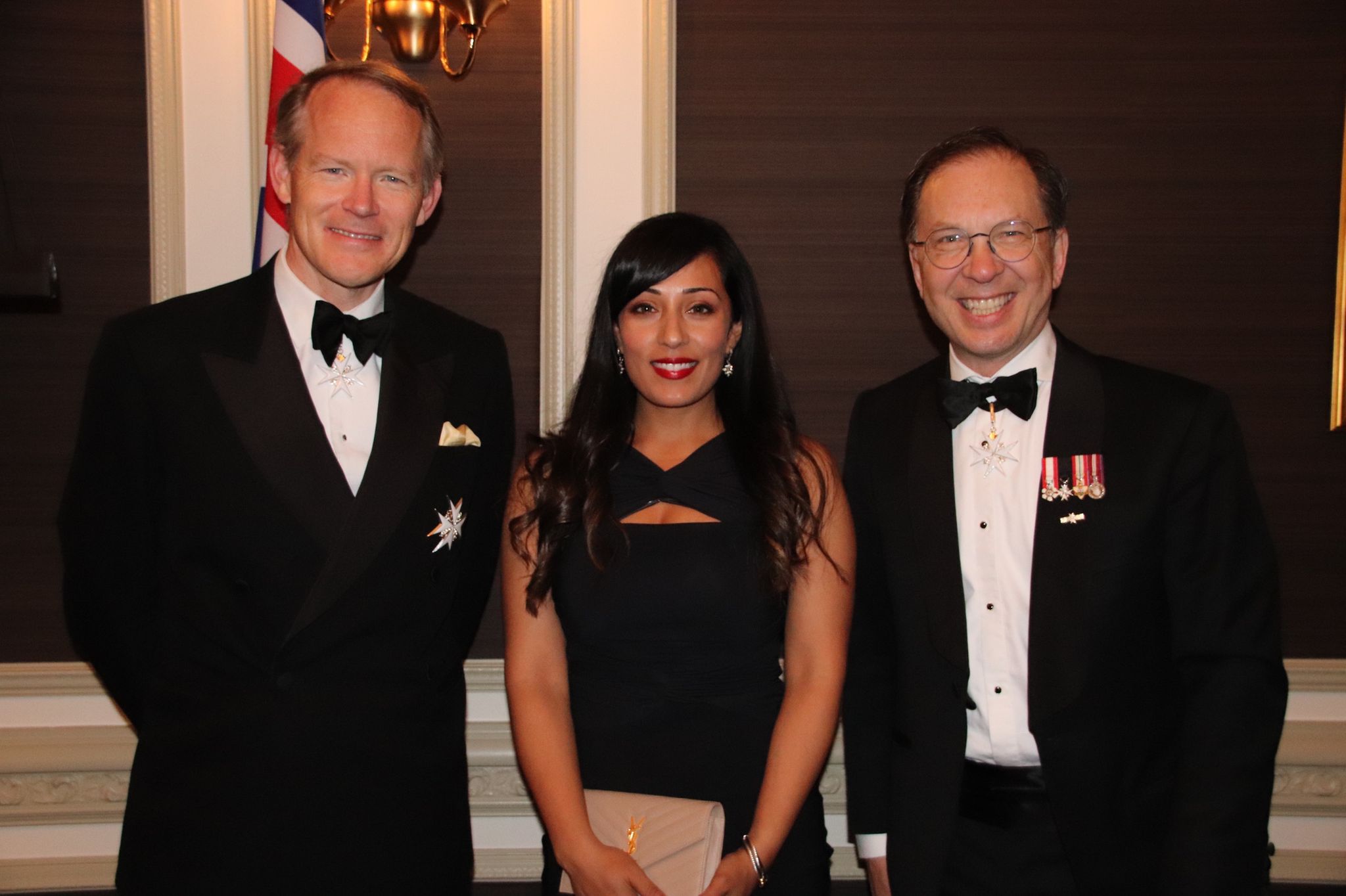 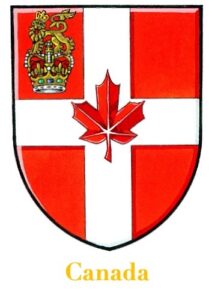 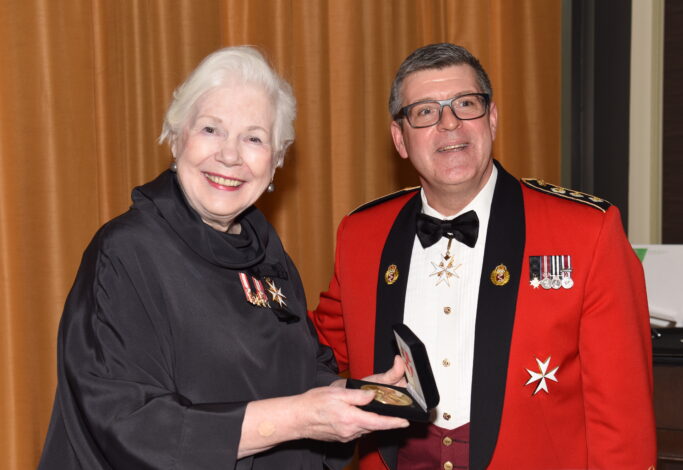 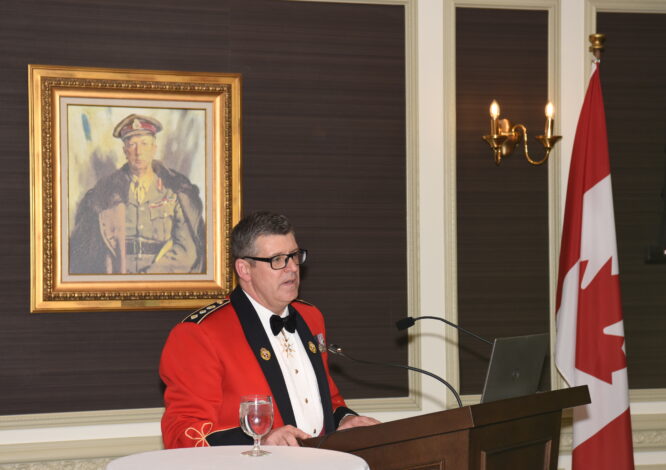 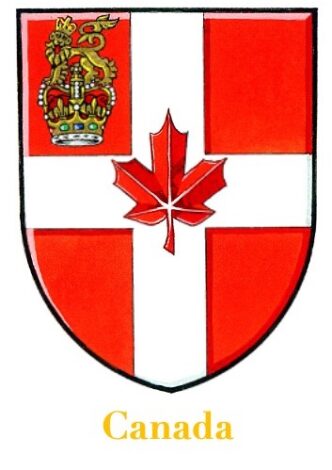 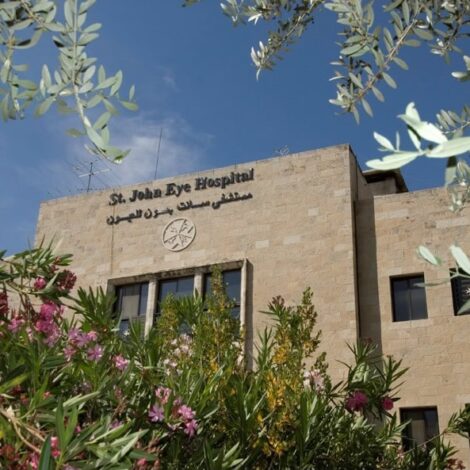 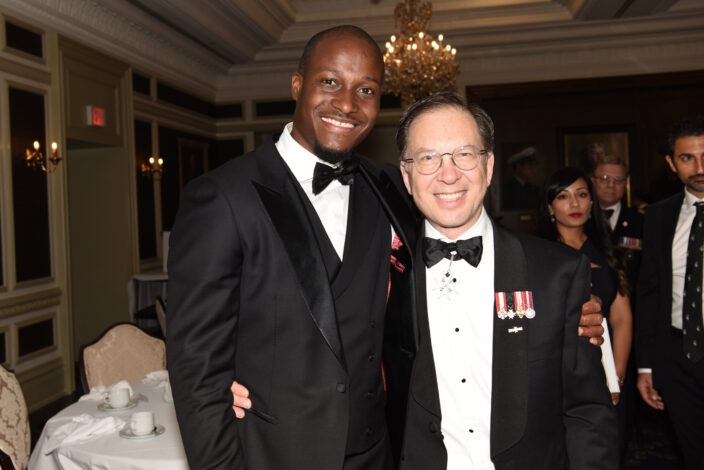 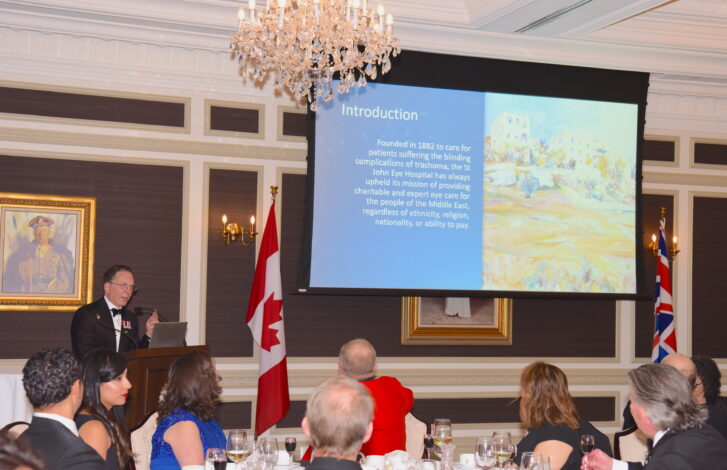 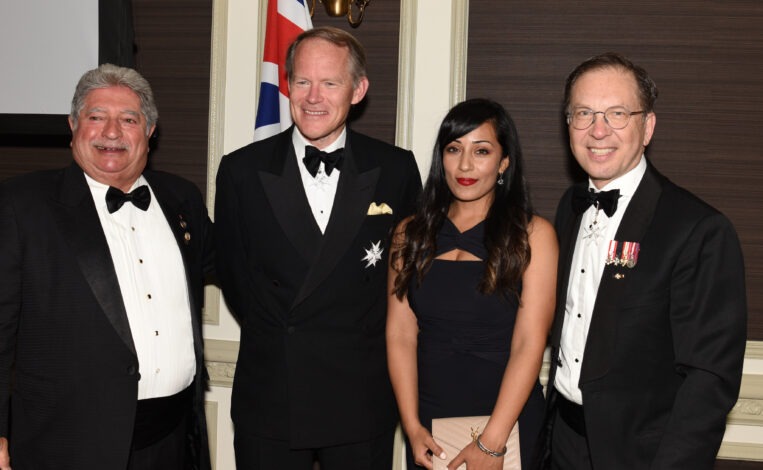 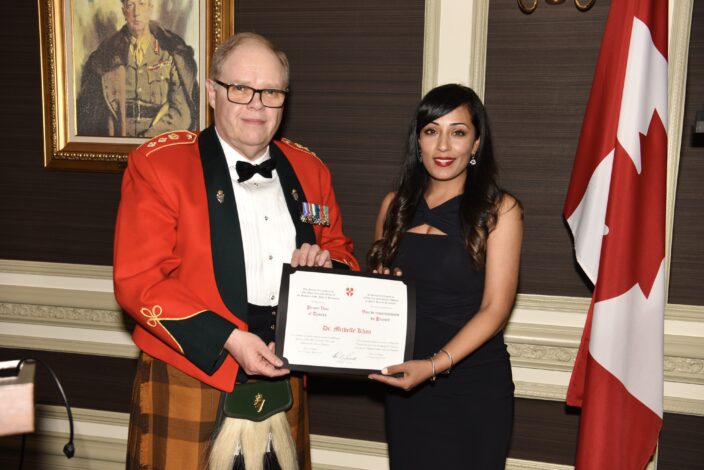 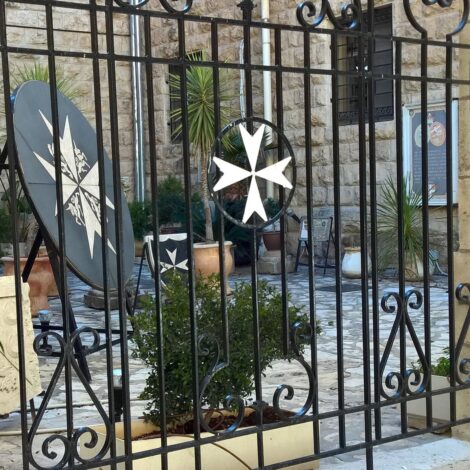