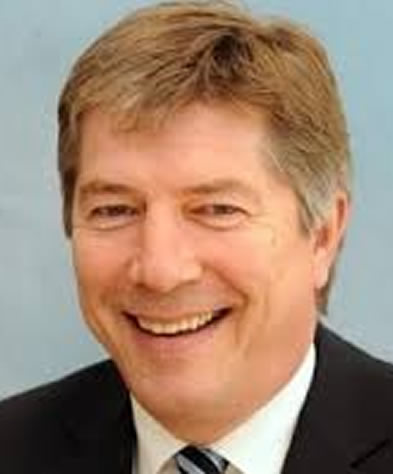 Chairman of the Board of Trustees of St John Eye Hospital Group.

Sir Andrew took over as Chairman of the Board of Trustees of St John Eye Hospital in September 2018.

He has a long and distinguished career in the British National Health Service (NHS), joining as a fast track graduate management trainee before holding posts as chief executive for more than 25 years. He has worked at local, regional and national level, and also advised at Department of Health in Whitehall on a number of occasions.

His other positions have included visiting Professor in Leadership Development at the Universities of York and Sheffield, Vice Chair of the NHS Confederation, and Chair of the NHS Employers Policy Board. Sir Andrew was Chief Executive of Sheffield Teaching Hospitals NHS Foundation Trust since its inception in July 2004 until his retirement in July 2018.

Back to previous page
The Order of St John