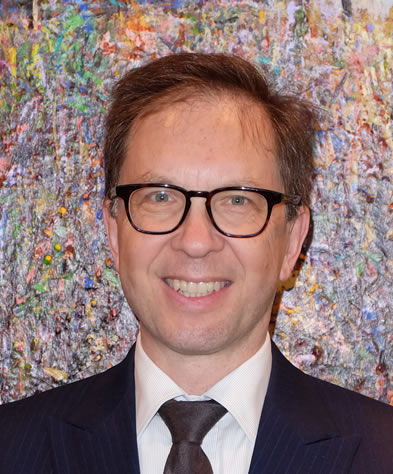 Michael Dan is a Canadian philanthropist and former neurosurgeon. Together with his wife, Amira, he has funded organizations that assist marginalized people in Toronto and helped to create the first privately-endowed research institute in the world geared to the unique health needs of Indigenous people. His commitment to peace in the Middle East is exemplified by his support for The University of Haifa, the Michael and Amira Dan Professorship in Global Health at The University of Toronto, and the St. John Eye Hospital in Jerusalem. Michael is a member of the Order of Canada and the Order of Ontario. He is a senior fellow at the Glendon School of Public and International Affairs, and holds three honorary degrees.

Back to previous page
Neuro-Orbital Masterclass 2019