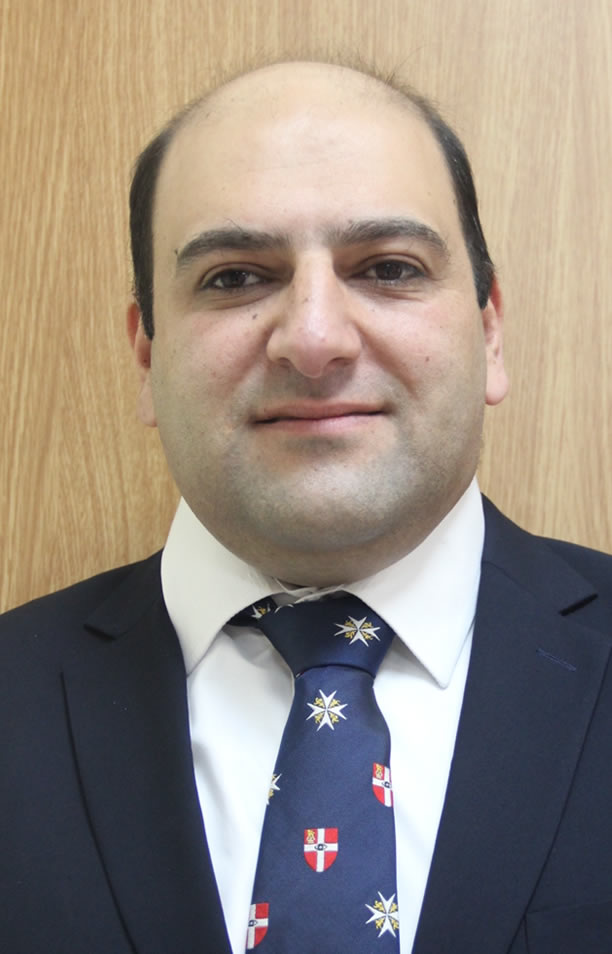 Dr. Mahmoud Hamoudeh comes from Ramallah. He obtained his Medical Degree from Kuban State Medical Academy in Krasnodar, Russia in 2005. Between 2006 and 2008, he worked as a General Practitioner. Then he joined the Makassed Hospital and obtained his specialization in Anesthesia and Intensive Care in 2013. He joined the St. John Eye Hospital as an Anesthesiologist in 2014.