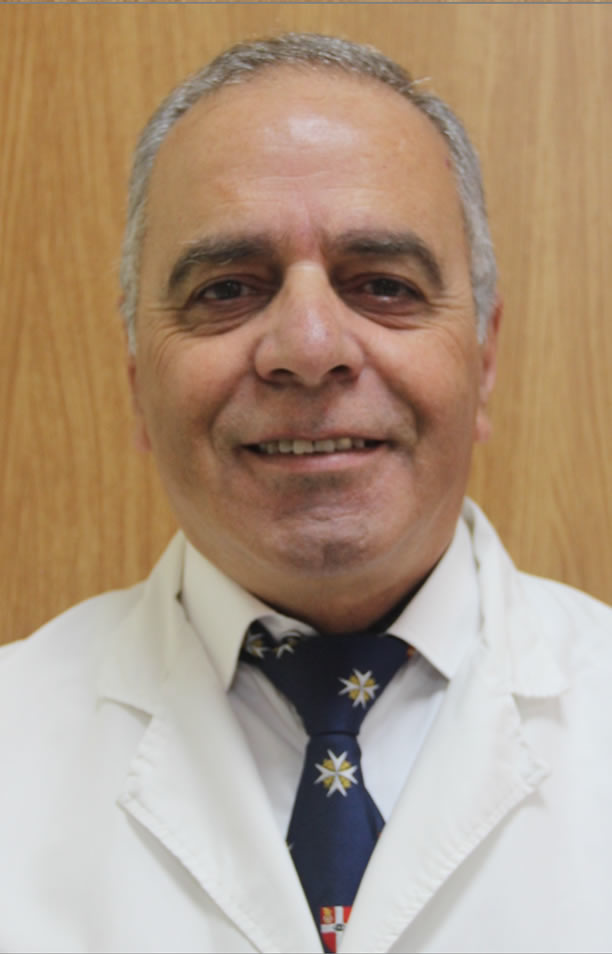 Dr. Issa Abu Sa’da comes from Beit Sahour. He obtained his Medical degree from the Jordan University, Amman, Jordan in 1980. He then joined an internship in the surgical department at Makassed Hospital between 1980 and 1985. He followed his passion and he specialized in Anaesthesia in 1988 from Makassed Hospital in Jerusalem. He Passed the Jordanian Board in Anaesthesia and Intensive Care in November 1988. He first Joined St. John Eye Hospital in December 1992. He then left between 1999 and 2004 and rejoined the hospital again in 2005 as a consultant until present. He also heads the Anaesthesia Department at the hospital.